Nicholas James “Nick” Vujicic is born 4 December 1982) is an Australian Christian evangelist and motivational speaker born with tetra-amelia syndrome, a rare disorder characterised by the absence of all four limbs. 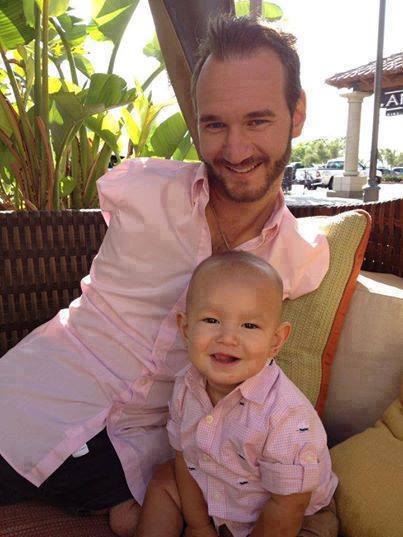 As a child, he struggled mentally and emotionally as well as physically, but eventually came to terms with his disability and, at the age of seventeen, started his own non-profit organisation, Life Without Limbs. Vujicic presents motivational speeches worldwide which focus on life with a disability, hope and finding meaning in life.

He also speaks about his belief that God can use any willing heart to do his work and that God is big enough to overcome any disability.

During secondary school, Vujicic was elected captain of Runcorn State High School in Queensland and worked with the student council on fundraising events for local charities and disability campaigns.

When he was seventeen, he started to give talks at his prayer group and later founded his non-profit organisation, Life Without Limbs.

Vujicic graduated from Griffith University at the age of 21 with a Bachelor of Commerce, with a double major in accountancy and financial planning. Subsequently he became a motivational speaker, travelling internationally and focusing on teenagers’ issues. Having addressed over three million people in over 44 countries on five continents, he speaks to corporate audiences, congregations and schools.

Vujicic promotes his work through television shows and through his writing. His first book, Life Without Limits: Inspiration for a Ridiculously Good Life (Random House, 2010) was published in 2010. He markets a motivational DVD, Life’s Greater Purpose, a short documentary filmed in 2005 highlighting his home life and regular activities. The second part of the DVD was filmed at his local church in Brisbane – one of his first professional motivational speeches. He markets a DVD for young people titled No Arms, No Legs, No Worries!

Vujicic has written that he keeps a pair of shoes in his closet due to his belief in miracles.
In 2005 Vujicic was nominated for the Young Australian of the Year Award.

On February 2012, he married the girl of his dreams”kanae miyahara” And now they have a beautiful blessed baby. 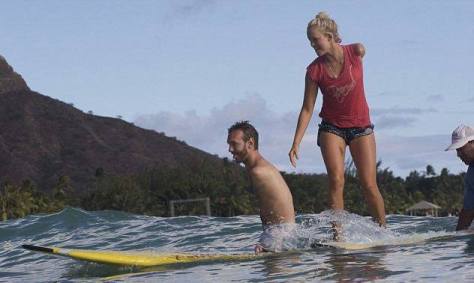 Blog about Happening all things around us that touching our Jindagi